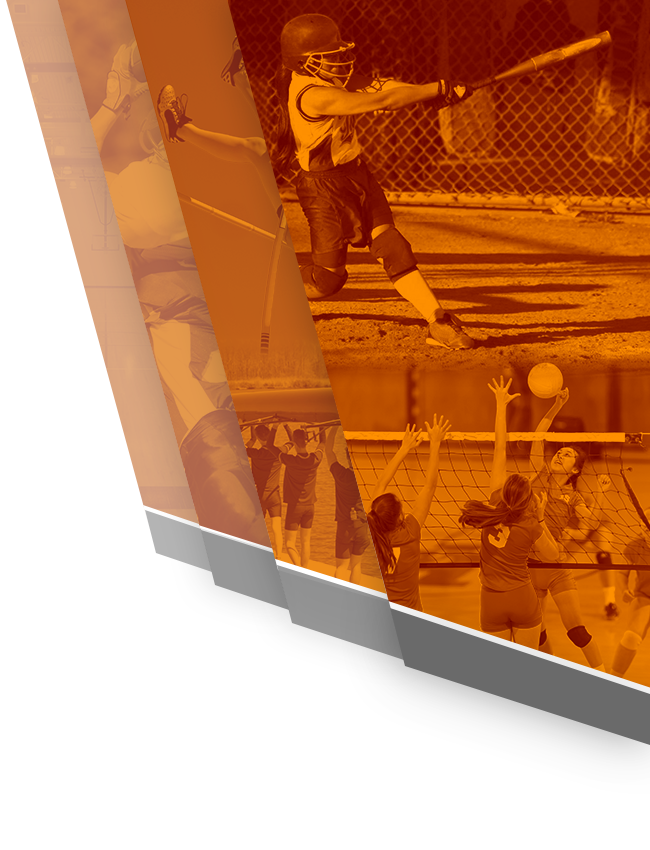 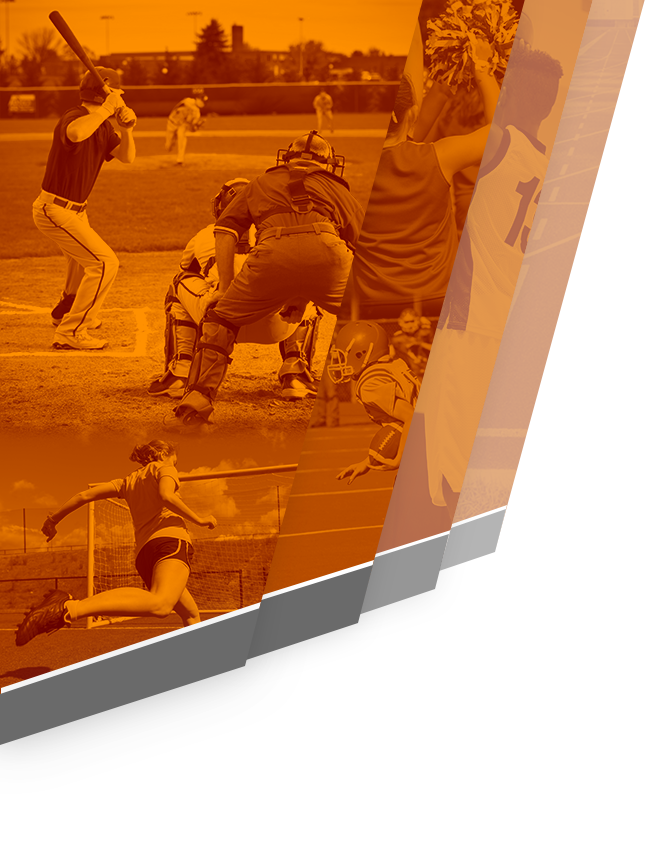 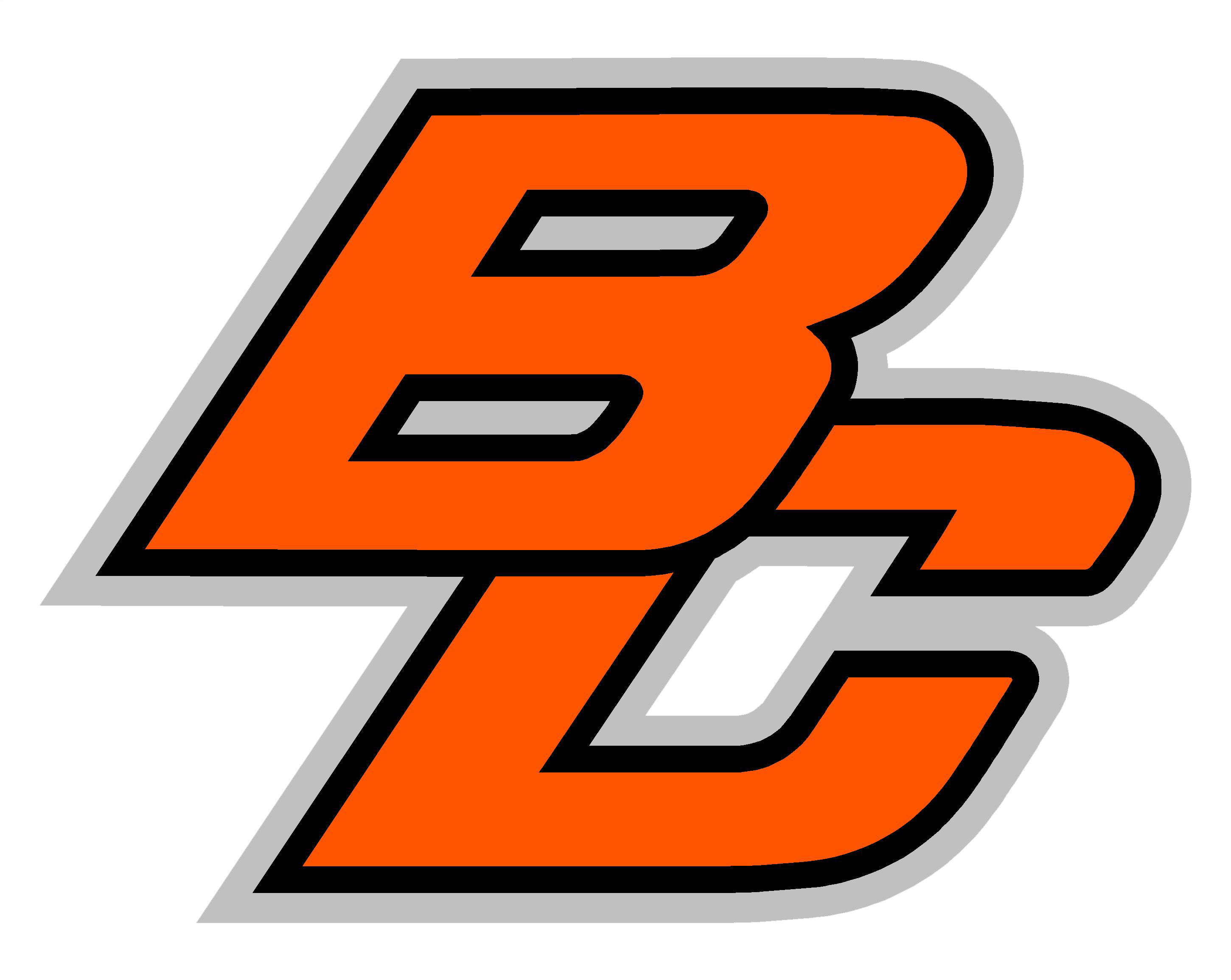 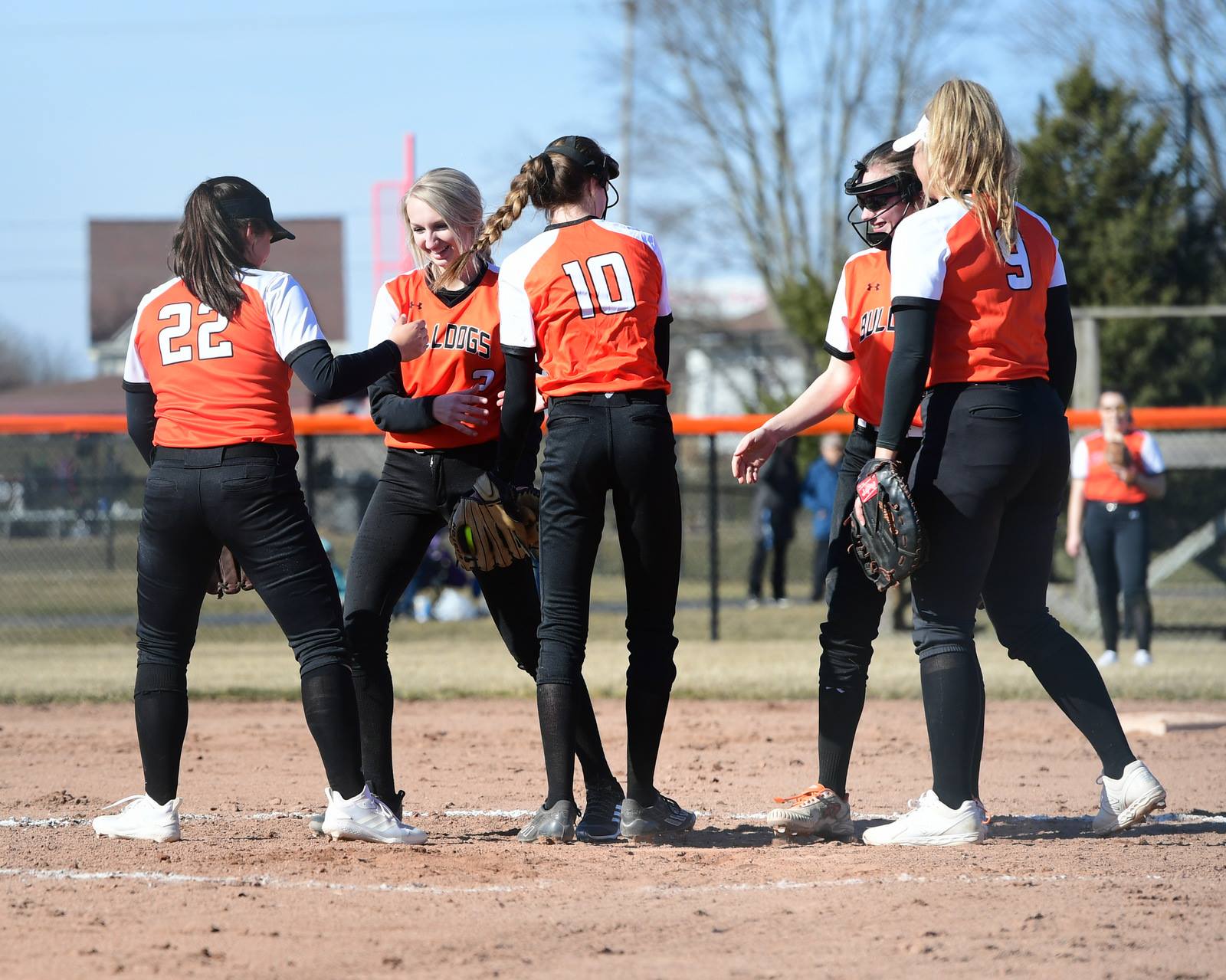 The Bulldogs put up seven runs in the fifth on its way to an 11-1 victory over Hamilton on Tuesday. The rally was led by singles by Sammy Swisher, Maddie Holverstot, McKenna Hinkle, and AJ Gills.

Kristina Baar was the winning pitcher giving up one run on one hit over five innings, striking out six and walking one.

The Bulldogs racked up ten hits in the game. Gills, Swisher, and Cierra Laska each collected multiple hits to lead the offensive attack.